When lockdown was announced in March, Donna and Mark Evans of Wolds End, Chipping Campden, realised that some people in the community would feel isolated and vulnerable, so they decided to help.

The couple offered to deliver newspapers, free of charge, in and around Chipping Campden and soon they were delivering to 42 customers. They were joined by friends Andrea, Simon and Abbee, who gave the pair a break on a Sunday.

Mark said: “During our round we have made masks for people, fixed mobile phones, fetched shopping and done our fair share of listening.  We are fitter than when we started, because we use our bikes and have only used the car 4 times to avoid soggy neswpapers!   We’re a bit tired now but have had a lovely time, seen parts of town we didn’t know existed and met some lovely people.   We initially asked the customers who we should donate their gifts to and they decided it would be Campden Home Nursing and the Edge.”

“Between all of us we have delivered over 3,000 newspapers and walked or cycled almost 1,000 miles!”

The team raised £600 for Campden Home Nursing. What a brilliant bunch! A massive ‘thank you’ to Donna and Mark and their friends for their donation, we are really grateful for their support. Also a big thanks to all who donated. 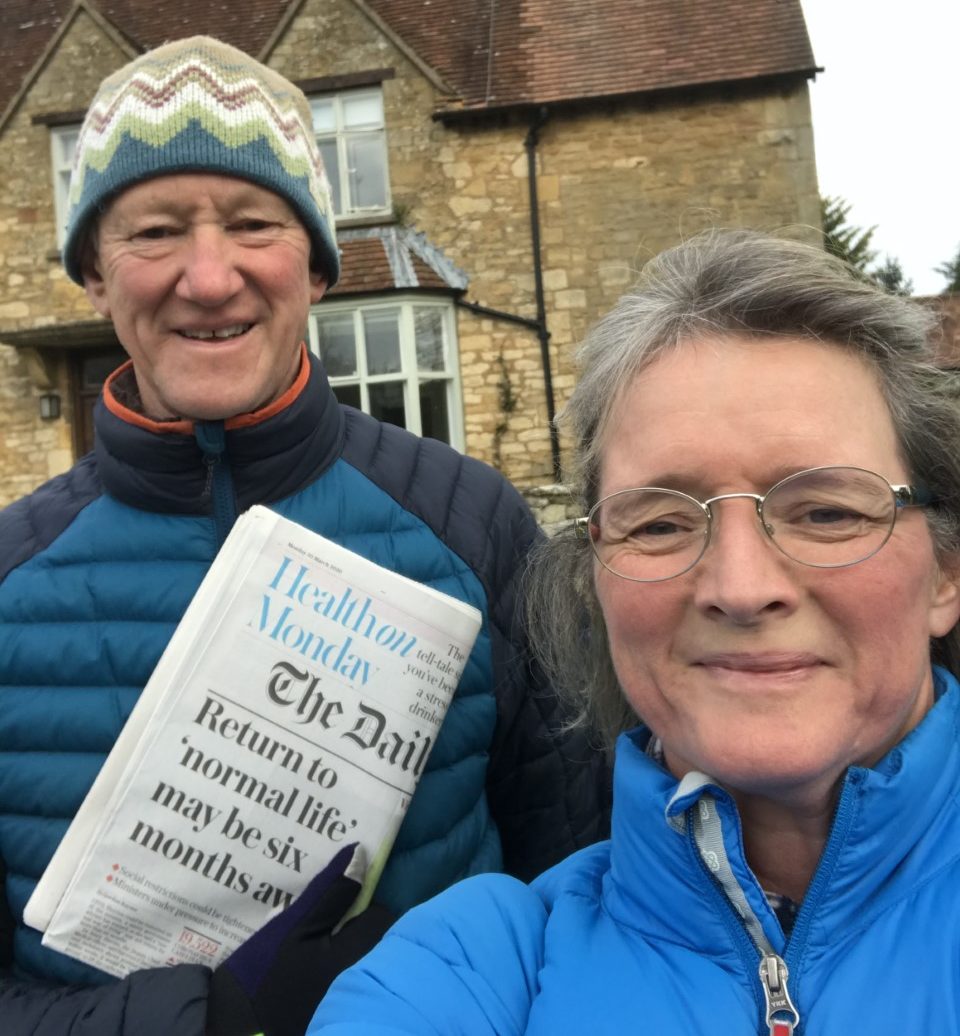