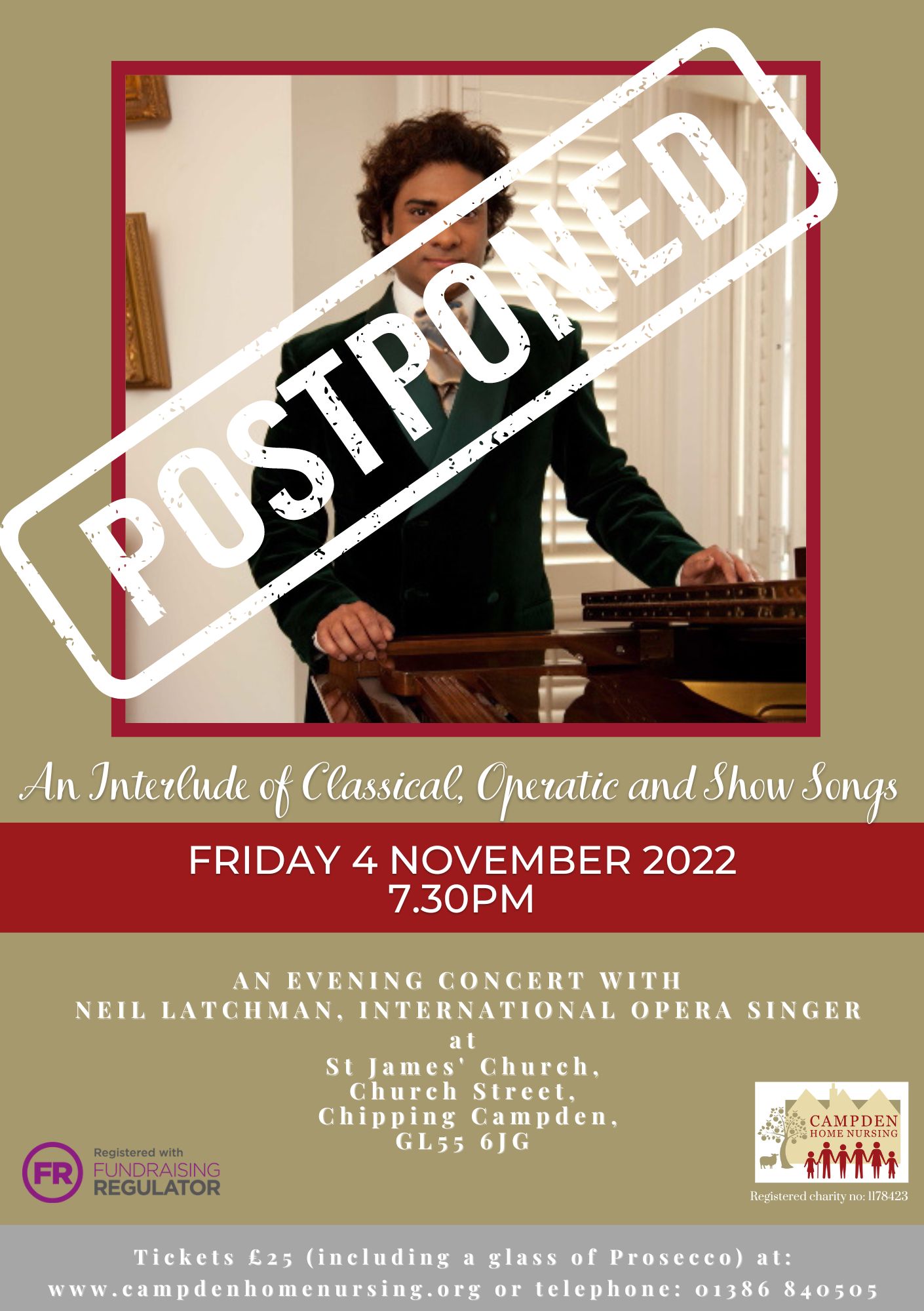 Each ticket includes a free glass of Prosecco.

The international career of the Trinidadian born opera singer Neil Latchman began in 1997 when he was chosen as the tenor to commemorate the 20th Anniversary of the life of Maria Callas in London.

In London he has performed as soloist at the Barbican Centre, the Royal Festival Hall, the Wigmore Hall, The London Palladium and St. John’s, Smith Square amongst other venues.

At the Wembley Arena he has performed The American Songbook and Broadway repertoire. In 1998 Neil made his debut with The Orchestral Soloists of The Royal Opera House, Covent Garden performing the songs of Tchaikowsky and Rimsky-Korsakov.

He is regularly asked to open world events. In 1999, Neil was invited to Kunming, China where he was the tenor soloist in Handel’s Messiah and Beethoven’s 9th Symphony.

He also gave recitals of Arias and Songs, including Chinese provincial songs to open Expo ’99. In 2009, he was similarly asked for the Summit of the Americas.

His love of the recital platform has taken him across the world performing the songs of Bellini, Verdi and Donizetti. Given his South American background, the Tangos and Rhumbas of composers such as Lecuona and Cordero have become synonymous with his concert programmes.

In recent years, Neil has enjoyed exploring his rich multi-cultural heritage through new works and commissions. With pianist Maria Garzon he has performed the music of Greece, Venezuela, Cuba and Latin America.

Projects have included re-interpreting songs of the Middle East, Iran and India.

Recordings include 20 of the songs of Francesco Paolo Tosti at the Wigmore Hall, London with Maria Garzon.

Many thanks to Mr Latchman for his kind appearance to raise funds for Campden Home Nursing.