St Catharine’s Primary School in Chipping Campden has created a new classroom for Year 1 children in September. The other 5 classrooms are named after long deceased males and so when searching for a name for the new one it was suggested by Olivia Haydon, that Jecca Brook being a living female who had done so much for the community would be a fantastic choice. The children voted unanimously for Jecca and on Tuesday 3rd July Jecca went into the assembly to meet the staff and children and see the classroom named after her. She later said that she thought this was probably one of the best things that had ever happened to her due to her complete love for children. 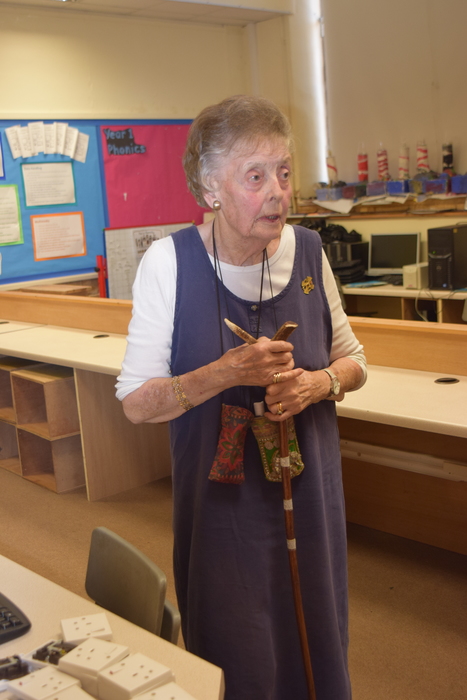 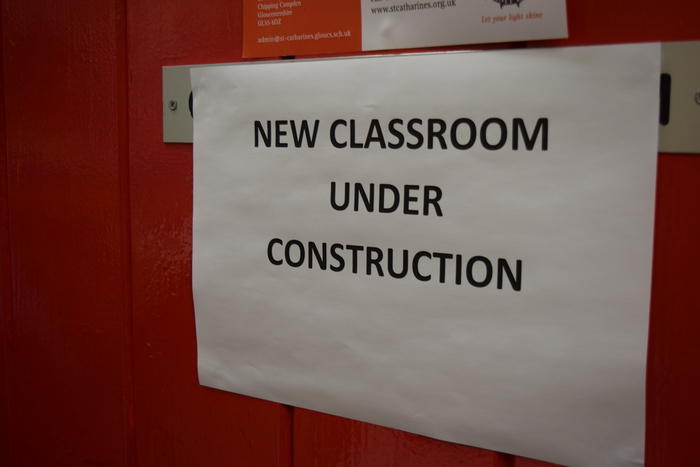 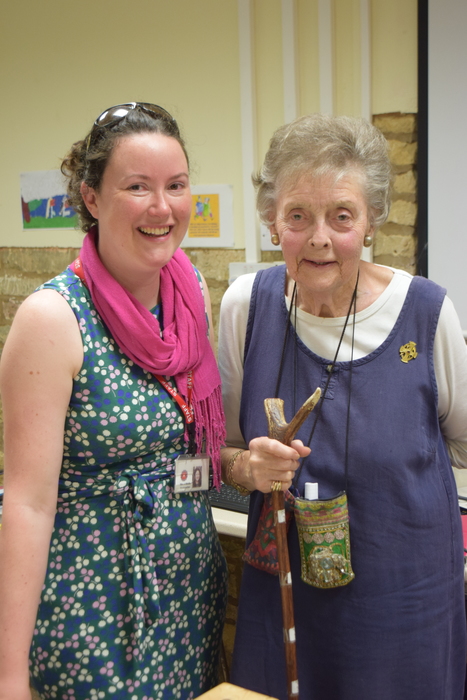 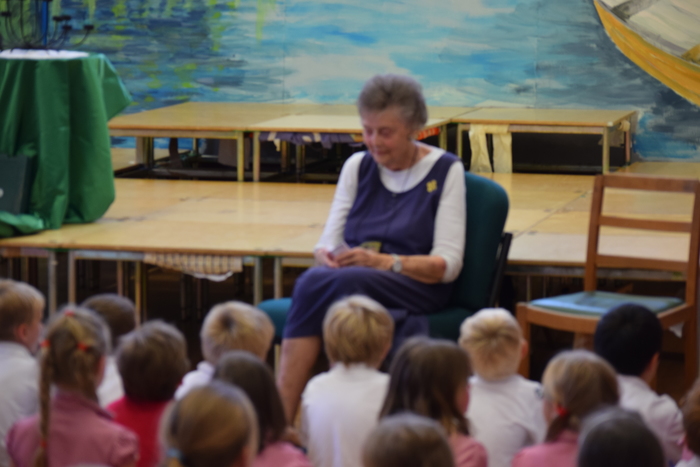