Heather’s Family and Other Animals!

Heather loves her work and is committed to helping patients through their cancer journey. Throughout lockdown, she has shared a house with her fiancée and four young adults. We caught up with Heather to find out about her second love – animals, and how her hens help raise money for Campden Home Nursing.

We ask about Beryl as she’s been a hit on Facebook!

Heather says: “We have three teenagers, and they all love animals. We have a flock of hens, two cats, a shoal of fish and three bunnies -Bobby, Bella and Bernard. Unfortunately, from nowhere Bobby started to fight with the others and despite numerous attempts to keep them together, we had to separate them.  Bunnies are usually better in groups, so we were on the look-out for a hutch friend for Bobster. We wanted a female bunny as they are generally more dominant and Bobby needs a firm paw and happened to be in Pets at Home.

“Beryl had been bought from the store only 2 weeks earlier, taken home and put straight in with another bunny which is not the way to introduce new rabbits. And not surprisingly the fur went flying. You are supposed to take weeks of introducing rabbits slowly to each other. Maybe meet for a coffee first then, lunch a few times etc. Possibly the odd play date in the outside run…you get the general idea before building up to living together.”

“She was only 8 weeks when we adopted her and because she is so young her fur was just not thick enough to go outside, hence why she has taken up residence in our living room. She was going to go in the snug, however one of the hens was in there for a bit in Chicken Hospital. I am working from our snug and it looks like a zoo! Beryl is really smart, much smarter than the other buns, so I think she will be a good mate for Bobby.”

“Hermione has been sharing the snug with me but as she’s on the road to recovery, so she’ll join the others soon. We sell the chickens’ eggs and donate the proceedings to Campden Home Nursing. They have raised over £70 for Campden Home Nursing already!”

Heather is a registered nurse who is passionate about the provision of community based palliative care. She has worked in Primary care for most of her nursing career as a District Nurse, Practice Nurse ad a Hospice at Home Nursing Manager.

Heather was awarded the title of Queens Nurse in 2008, one of only 40 such nurses in the country at that time, as formal recognition of her commitment to promoting the highest standards of patient care within the Hospice at Home setting.

Heather has previously spent three years on the Executive Committee at the National Association for Hospice at Home, only leaving to spend time with her newly adopted children. She re-joined the Association in 2015 as a Trustee and took up the position of Co Chair in 2017.

For more information on our Cancer Support Service please see here or you can email Heather at: heather.mitchell@campdenhomenursing.org. 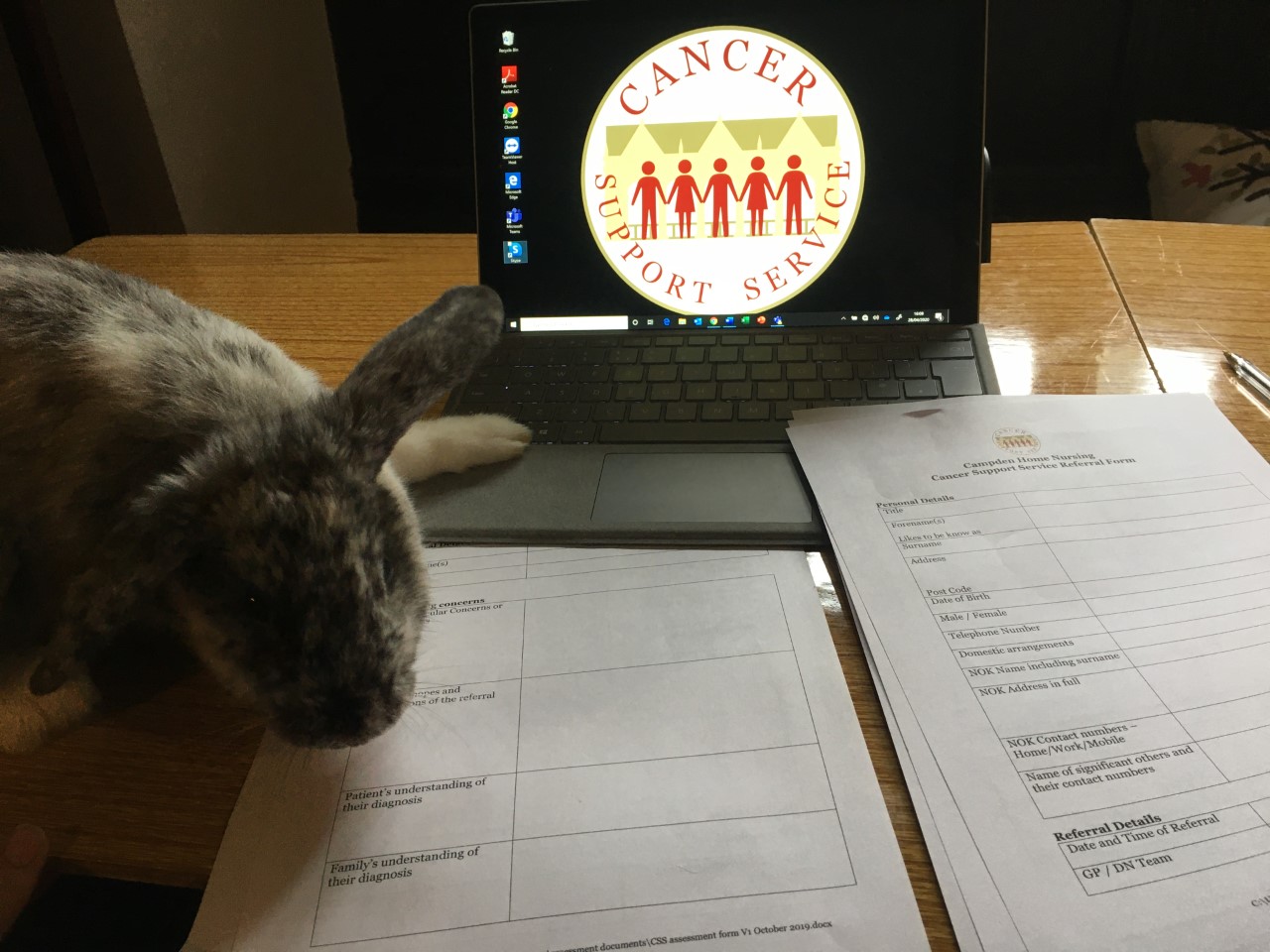